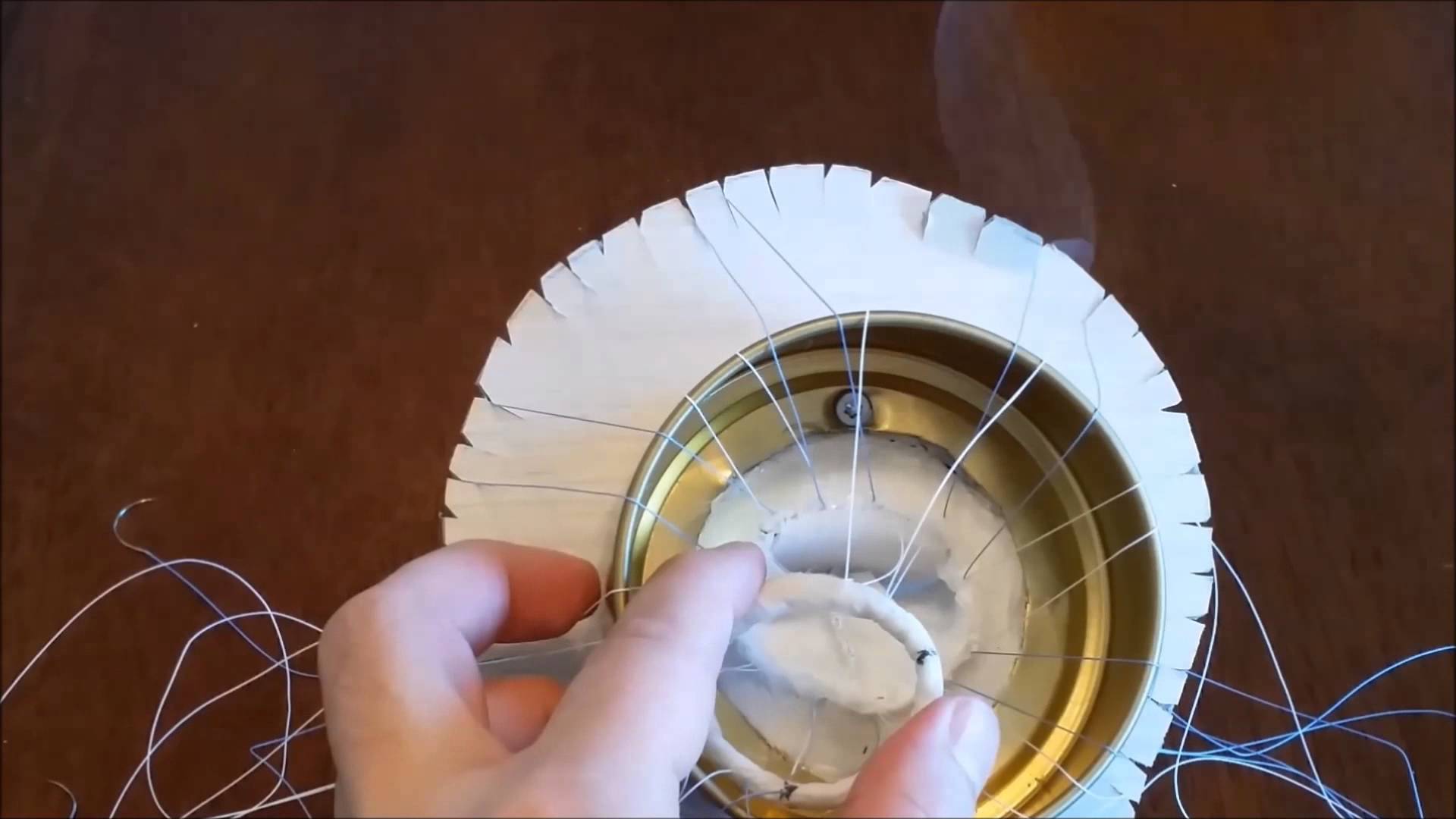 Heart valve problems involve narrowing (stenosis) or leakage (insufficiency or regurgitation) of the aortic valve (primary outlet valve of the heart) or Mitral valve (primary valve between the upper and lower chambers of the heart). All blood pumped by the heart passes through these valves. Problems can be caused by rheumatic fever or simply by degenerative changes occurring over many years. Certain systemic illness and disease can contribute to the development of valve problems including auto immune disease such as arthritis, infections and kidney failure.

The mitral valve is a left sided valve that is present between the left atrium or collecting chamber and the left ventricle or the pumping chamber. It is made of two leaflets suspended like a parachute by chords attached to the heart muscle. The valve is commonly affected by degenerative disease in the west and by rheumatic heart disease in the developing world. Previously surgeons used to replace the valve and now the trend is more towards retaining what God's given us and to repair as far as possible.