Thailand is located in Southeast Asia, bordering Myanmar (Burma), Laos, Cambodia and Malaysia, and the Andaman Sea. Thailand is a tropical country with often hot and rainy weather and annual monsoons, with a range of geographic regions - mountainous, plains and plateaus, as well as a number of beach areas. 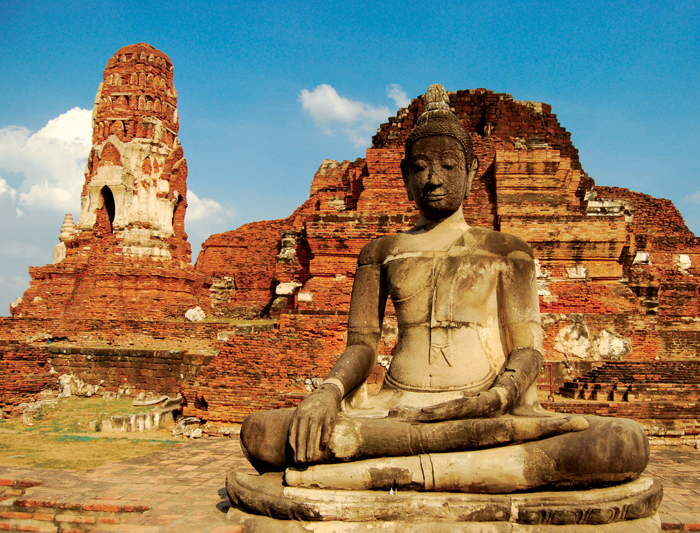 Thailand is as rich in geographic diversity as it is rich in history and culture. There are few places on earth that offer the visitor so much - jungles and mountains, rivers and countryside, islands and beaches, temples and palaces, cities and technology.

Thailand was for centuries known as 'Siam'. Thailand is a constitutional monarchy with a long democratic tradition – political parties and elections. The current monarch is His Majesty King Bhumibol Adulyadej – the world's longest reigning monarch.

Thailand is a modern country with a thriving economy. Exports include computers, office machine parts, transistors, rubber, motor vehicles, plastic, seafood and rice. Although Thailand is recognized globally as a tourist destination, tourism accounts for only 3.6% of GDP.